Today could mark the start of some unsettled weather in the Southern Alps. We’re expecting a system to move over Sauze d’Oulx today that should bring snow. The only question is at what altitude?

From what I can gather from online predictions, the rain/snow limit will be initially around 2000mts before dropping to between 1000 and 1500mts this evening. Saturday looks like it could be clear only for the snow to make a welcome return on Sunday.

The next 7 days is predicted to bring a cocktail of conditions that, all things being equal, should bring us quite a lot of snow. We have a southern stau and a northern foehn predicted. In a nutshell that’s good for resorts on the south side of the Alps, like Sauze.

Hopefully we could see around half a metre of snow over the coming days which would be very nice indeed on top of the snow we received from the earlier storm at the beginning of November.

All in all, things are looking a damn site better than they were this time last year! The lifts are due to start rolling on the 8th December and it’s looking like we’ll have great conditions for the opening of the 2016/17 season.

Rest assured I’ll be doing a video snow report on that first day so if you haven’t already, please subscribe to my Youtube channel to ensure you get the low down straight from the slopes.

Here’s to a great season and hopefully see you on the mountain! 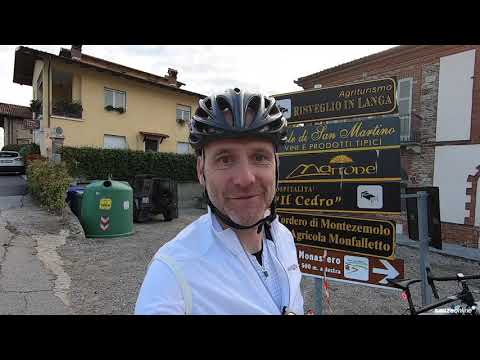 SPOILER ALERT: This video is not a snow report! There's some fantastic road cycling on offer within easy reach of…View Full Post 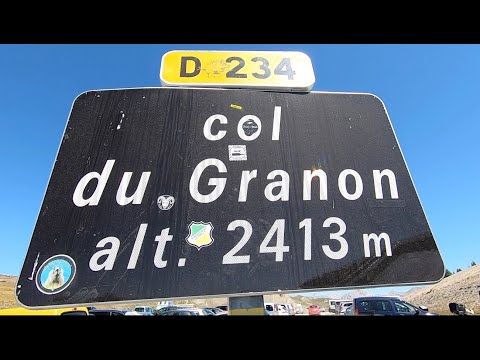 Escape to the Italian Alps with friends and family this summer.

Wow! over £900 now raised in memory of John, fantastic! See you in an hour when we'll make the draw…View Full Post

Thank you to everybody who has donated to our charity draw. We've currently raised £697 in memory of John. We'll…View Full Post

We've just posted a video following our first trip up to Sauze since the beginning of March. (open link)View Full Post 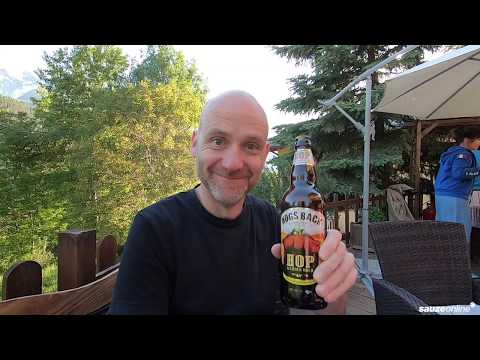 Great deals on checked in bags with easyJet. Just £0.99 on some flights. Let’s start dreaming about next winter... (open link)

A quick hello from Italy. I hope everyone is staying safe! (open link)