Well, what a week! I think I can honestly say that in all my time here, I’ve not known a week like it. The mountain gods were certainly unleashing all their fury on many of the western and southern alpine resorts causing many to close. I’ll try and summarise the weeks weather for you below.

We woke up to rain in the village on Wednesday morning and as we arrived in Sportinia (2100mts) for the start of ski school it was still raining. This did eventually turn to snow by mid morning. The focus for Wednesday though was the wind. The main front of the storm system Eleanor battered into the western Alps causing havoc to many resorts, and we were no exception. All skiing above Sportinia was not accessible due to lift closures leaving just the lower runs open.

As I said, we were no exception. All chairs and gondolas were closed in the Courchevel valley. Alpe d’Huez, Avoriaz, Valmorel and most ski areas in the Chamonix Valley as well as the entire 4 Valleys in Switzerland were also shut. Val d’Isere and Val Thorens not only closed lifts but warned people not to step outside of their accommodation as the winds reached hurricane level. Wednesday finished off with another weather system bringing in snow but true to form for this week another warm front came in around 5am Thursday morning and the snow once again turned to rain.

Riding the main lift up to Sportinia on Thursday morning required the very best water proof clothing. It was torrential rain. As I arrived in Sportinia it was fluctuating between wet snow and rain. There was a glimmer of hope as far as the lifts were concerned as the Rocce Nere chairlift was initially open before succumbing to the wind again. Time to call it a day and have some nice wine and a bowl of carbonara at Orso Bianco.

Again we were not alone in lift closures. In the 3 Valleys no high lifts or links were open. Chamonix & Tignes suffered closures and Valfrejus remains totally closed.

Lift companies do not close lifts without good reason. Unfortunately we are hearing of fatal accidents in ski resorts due to this current storm system. Tragic news from the ski area of Le Grand Massif where a man was killed by a falling tree. He was skiing on piste. As frustrating as it is for those currently out here, the closures were not avoidable.

As we are coming to the end of Thursday, Storm Eleanor does seems to losing it’s grip on the alpine region and we’re expecting a much calmer day tomorrow. Avalanche warning levels will be high due to the wind packed snow and fluctuation temperatures experienced this week.

Looking ahead, we have a depression building in the Mediterranean which will cause a southerly storm to hit the area. Those who have read these blogs before will know that these Genova lows or retour d’est systems are the perfect storms for the Vialattea. We currently have around 1 metre of snow forecast for the weekend and into Monday. The wind is set to be a lot calmer and temperatures back to somewhere approaching normal. There’s light at the end of the tunnel!

Sums it up perfectly. 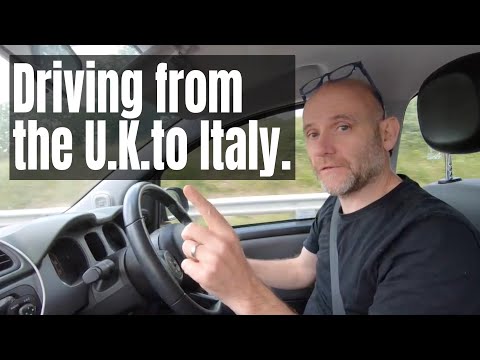 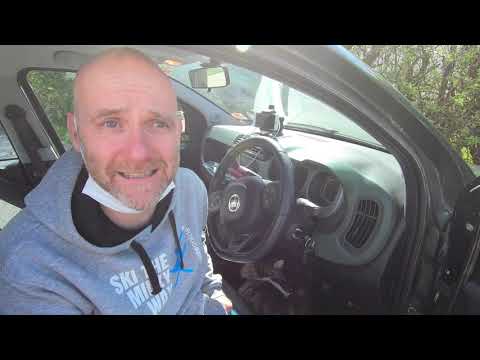 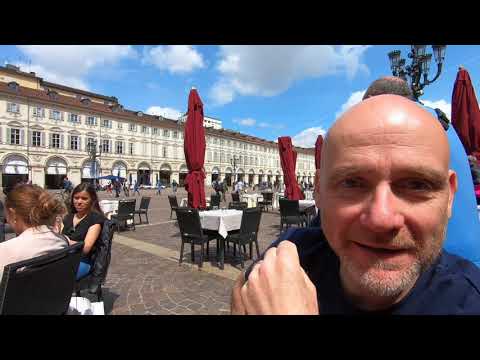 This was posted before the last minute U-turn by the government dashing any hopes of lifts opening before March. The…View Full Post 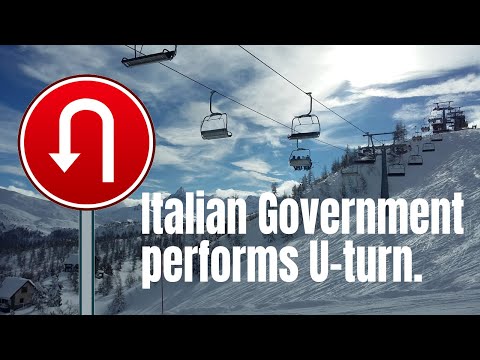 Lifts to open from the 20th February. Very few details at the moment but more will follow. (open link)

There's a glimmer of hope that ski resorts will open later this month. Here's an update we posted yesterday on…View Full Post 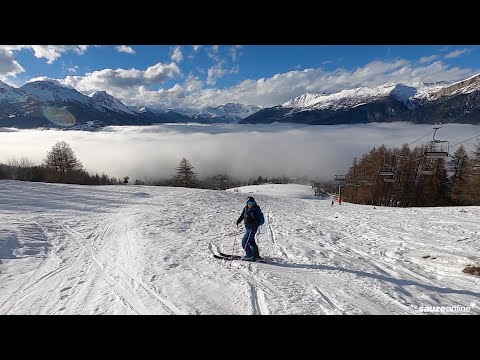 We hope that you're all staying safe. It's Friday so why not have a video update. (open link) 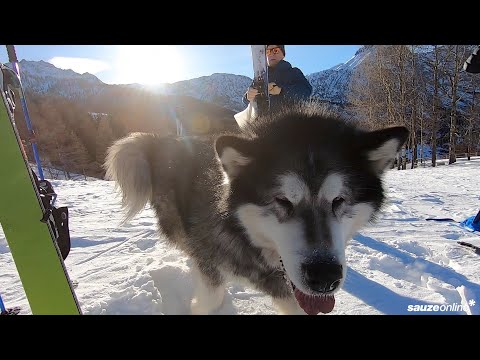 Following the latest decree announced yesterday all Italian ski lifts must remain closed until at least the 15th February.

We were lucky enough to get on our skis today in nearby Bardonecchia and enjoy the mountain. (open link)

A day out ski touring in nearby Bardonecchia. Filmed before the UK Prime Minister announced a further lockdown. I'm still…View Full Post 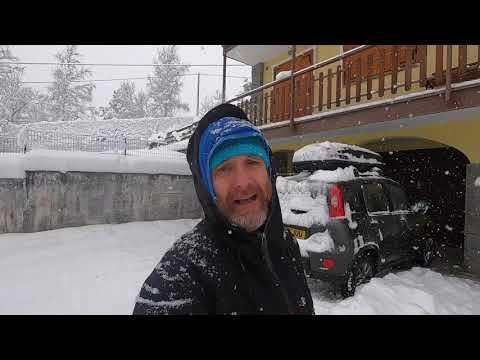